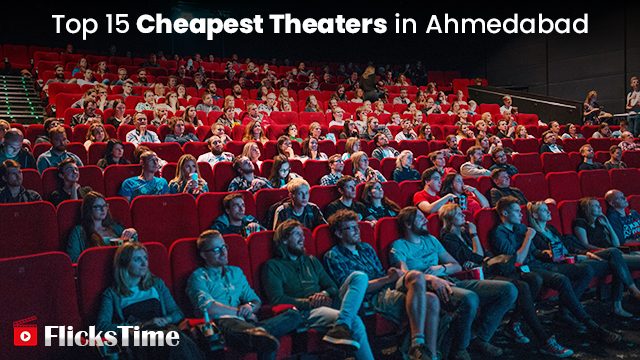 Everyone loves to go to the cinema, but it’s getting expensive day by day. Then there are peak times during evenings and weekends and then the extortionate prices of the food and drinks. Such luxury could be a bit pricey and scare a true cinema lover away.

Taking the family to the cinema now is almost as expensive as trying to go to a theme park. But there are so many amazing films coming out this year that you just can’t miss out by not going to the movies. However, there is no need to panic!

We have been North and South looking for the cheapest cinema options in Ahmedabad. Get your popcorn ready!

Founder of Flickstime & a Movie Freak! 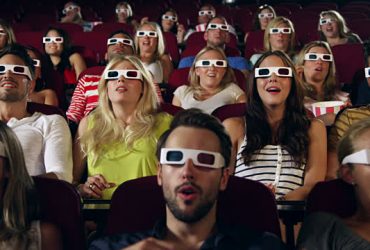