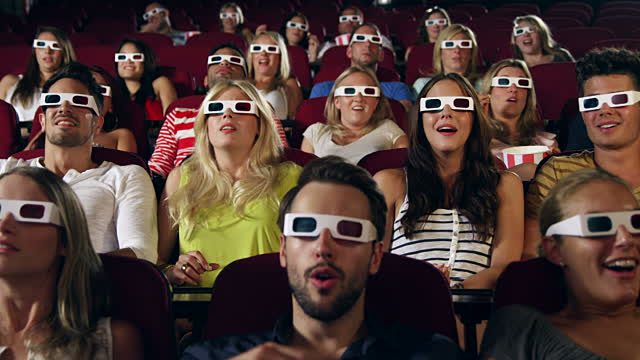 Should India go for more 3D Movies rather than 2D Movies 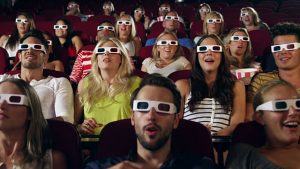 So nowadays you see Hollywood movies mainly in 3D. There are very much few in numbers in the multiplexes that show Hollywood movies in 2D. Meanwhile while talking to one of my friend from the USA, I came to know that most of the movies are released in 3D there, and there are only Hindi movies releasing in 2D. So should India really go into more often 3D movies and leave back the traditional trend of 2D screening? Let’s find that out.

First things first, let’s make it clear that If you think that watching 3D movie gives you a more vivid and life-like experience than 2D, then you are probably on the wrong track. According to the researchers of the University of Utah, there is no difference in change of emotions when movie watched in 2D or 3D. The only difference observed was the skin conductance that’s it.

When compared, Indian audience prefers 2D more than 3D mostly because of the price difference. Price of 3D tickets is approximately 1.5 times more than 2D ticket price and being a cost-savvy Indian audience, most of the people will prefer 2D than 3D. Due to this mentality, Bollywood producers are not investing more in 3D technology because of fear of incurring losses if the audience didn’t respond well then. In addition to this, people with spectacles find it somehow difficult to watch because of wearing glasses on their glasses.

There was a research conducted by one organization which created a poll “How do you prefer viewing a movie? 2D or 3D? “ and why. Responses obtained were 60/40 in which 60% wants to view their movie in 3D and want to move ahead with technology while rest 40% were happy with traditional 2D. People preferring 2D has one reason common, and that is a HEADACHE. People complained that they suffer a headache after few minutes while watching 3D movies and they had to take their 3D glasses off to get rid of that.

Some movies are just made for 3D movies like Gravity, Interstellar, Avatar, etc. where there is a perfect use of technology shown and while there are some disasters in the same field like Texas ChainSaw, etc. in which one can easily see that there was no effect of 3D technology in any of the scenes.

3D movies can be shot directly from 3D tools and equipment like James Cameron uses or directors can shoot a movie in 2D and then can convert that in 3D which is way cheaper but slow process. Many from the audience will sometime find 3D movies dark which is one of the reasons for this conversion from 2D to 3D. Indian Audience can expect more 3D movies in coming years if the Indian producers have to keep themselves forward regarding technology with the Hollywood one. Moreover, the majority of the youth is interested in the 3D movie more than traditional being. So, to keep earning from movies, there will be a time when producers will be left with no option other than to release the movie in 3D to grab audience reach and that phase is not far away as I can see.

Now, finally looking forward towards the audience complaint, companies are developing technology in which people will no longer need 3D glasses to view the 3D film. But it’s coming soon, so the audience has to wait for it for quite some time. 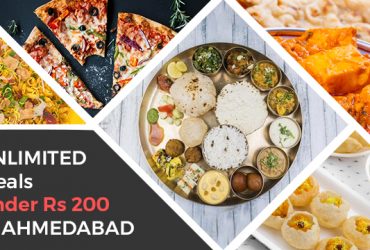 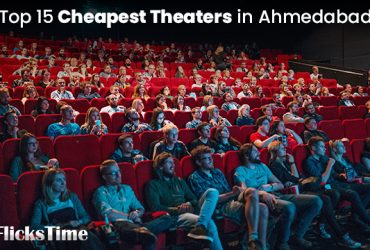